Recently I had the opportunity to browse through several Jewelers’ Circular Magazines (JCK) from 1920 and 1921. Many of the topics being discussed such as advertising, ethics and customer problems are still relevant today. If it were not for all the cool antique and vintage goods being advertised as the newest and latest fashions I could almost believe I was reading a current trade journal with one glaring exception: DIAMONDS.

This was before GIA, before modern grading terminology was invented. The approach to buying, sorting, pricing, and selling diamonds was entirely different than it is today. In an article about diamond buying the most important aspect to look for was brilliancy. it must look alive and not sleepy. Colour was second in importance with “blue to blue-white” considered as best. Note that this does not refer to Fancy Coloured diamonds but instead means white diamonds with blue fluorescence. Any yellow was considered inferior and brown was the kiss of death. After that was “degree of imperfection” or what we call clarity today. Unless a stone had a severe crack or very visible inclusions, clarity was thought to be of minor importance as long as the stone is attractive. 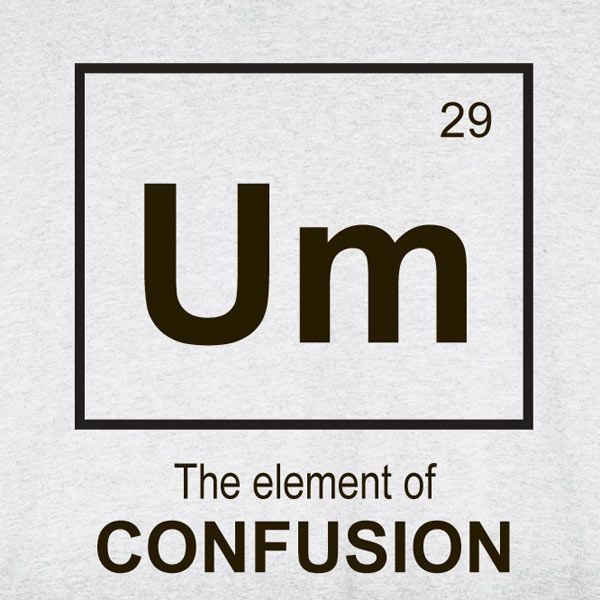 Grading and sorting was the job of the retailer. Each store had its own opinion of quality and sorted stones to meet their own standards. Customers would shop with a jeweller whose taste in diamonds matched their own, much like one would patronize a restaurant because they like the flavour of the recipes.

In discussions of diamond grading, most stores used four classifications. Virtually all of them had “Good, Better and Best” as the three basic grades. The fourth classification varied depending on a store’s clientele. It could be a higher grade of “exceptional” or “collection” or it could be a lower designation for “bargain” stones. One retailer stated that he only used three classifications because he felt four was too much of a choice and would confuse his customers, which I find to be a very important point.

Consumers like to have a nice selection to choose from but as any good salesman knows: give them too many choices and the customer will make no choice at all. Today, with modern grading standards, we have segmented our product beyond comprehension. GIA has five grades for cut, eleven grades for clarity and a whopping 26 grades of colour…more if you include fancies. That is over 1400 possible grade combinations for any stone, each with a different price.

As an offspring of this confusion we have competing labs, conflicting grading opinions, and different price sheets to baffle the customer even more. We see the final results in the controversies over grading standards that currently plague our industry where paper is more important than product.

Maybe it is time to return to a less cumbersome way of grading diamonds. We need to simplify. Instead of numerous and virtually undetectable different grades, a return to Good, Better, and Best based on the visual beauty of the stone might be a good thing.

← Turn your customer into a Valentine’s Day hero.
The value of perception →