De Beers is bringing back the most successful slogan in advertising history. It is the campaign that captured the hearts of two generations and gave them a reason to desire diamonds. But will it work for Millennials?

According to Stephen Lussier, CEO Forevermark,

“The millennials have all heard about it If you ask the older generation what does it mean, they will tell you and talk about timelessness. If you talk to the millennials, they will just say, ‘I just know it.’ ”

Millennials may know it, but will they buy into the concept and believe it? Lussier went on to say, 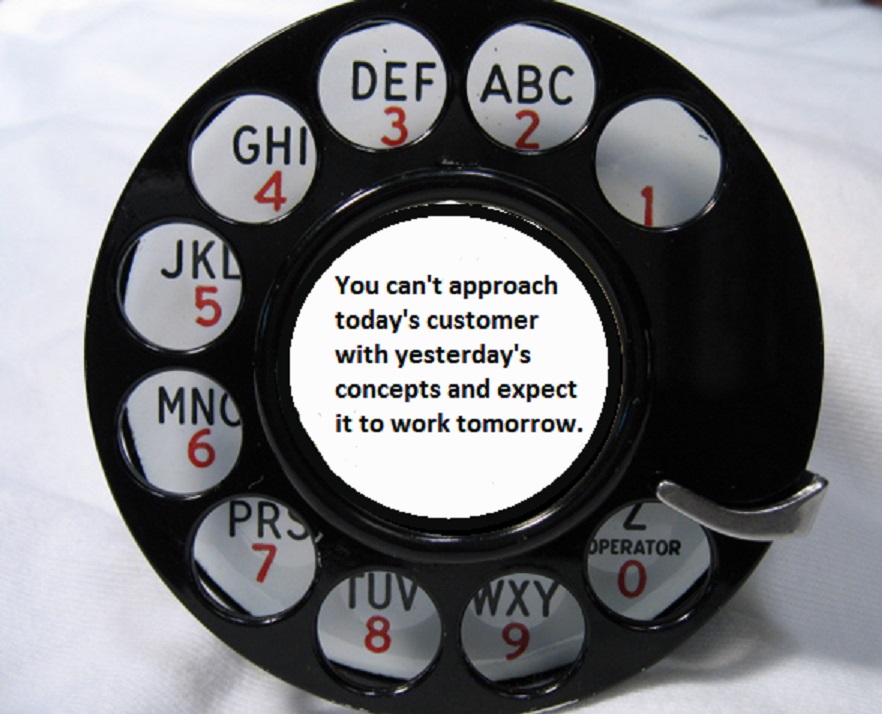 And here lies the problems. Millennials do not expect that relationships will last forever. Almost half of the marriages in the US will end in divorce. Lately the divorce statistics are falling, but that has a hidden inaccuracy because the rate of marriages is also falling. In 2014 U.S. marriage rate was 31.1, or 31 marriages per 1,000 unmarried women as opposed to a national marriage rate of 92.3 per 1,000 in 1920. Marriage more often will never happen and certainly may not be forever.

Another problem is the concept of lasting value, as many Millennials and Baby Boomers discovered during the economic downturn. Buyers paid as little as $100 per carat for diamonds over one carat and offered nothing for melee. A large part of the blame can be directed at the diamond industry itself for flooding the market with very poor quality stones that could hardly be considered gems. Lasting value for most diamond jewellery was just an illusion.

Even the concept of timeless elegance is outdated. Millennials typically head straight to the jewellery buyer when they inherit timelessly elegant treasures. Unlike generations before them, they tend to look to the future and have very little regard for the past. The next generation of a smartphone is far more interesting than fine vintage jewellery.

But there is still hope for the diamond industry. Rio Tinto gets it. They aren’t relying on old cliché marketing concepts. Instead they are focusing on what Millennials really want: unique designs, colour and a great story to go with it. They are not trying to push classic elegance to a generation that is decidedly casual and does not want the ostentatious displays of wealth that their parents and grandparents desired. This is the fresh approach that has a chance to capture the Millennial market.

Diamond jewellery can still play a large role in the life of the younger generations but only if the industry can let go of the past and gain an understanding of the future.

← 2 new ways to use smartphones in your jewellery store
Mineral & Gem Asia: A Buyer’s Primer →